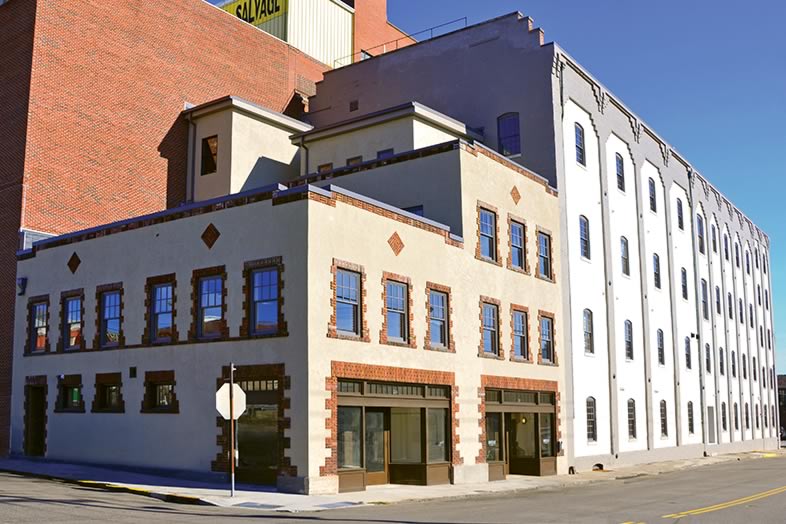 Originally constructed in 1885 for the J. Allen Smith Co., the four story brick building at 222 N. Central Street later became known as the White Lily Flour Building. White Lily flour was produced there until 2008 when the plant was closed.

Georgia-born James Allen Smith came to the war-shaken town as a young man, around 1873, and founded a grain business on Gay Street, followed by a small mill on Broad. The Knoxville City Mills, of which he was a cofounder, was reorganized as the J. Allen Smith Co. They built the big building alongside Central in 1885; English industrial manufacturer W.J. Savage fitted it out with machinery, including a big roller mill, new technology at the time. It was a full-service flour factory; they manufactured not only the flour but the elm-stave barrels to pack it in. For a long time, it was pretty easy to find; its 175-foot smokestack was one of the tallest structures in East Tennessee. The smokestack was torn down in 1943, after the plant went electric.

They made several brands, various grades of flours for different purposes, some of them with odd names. One, a “special baker’s cake flour,” was called Evidence. Another, for pastries, was called Jasco. A cookie flour was Clover Leaf. By 1904, J. Allen Smith was making Roller King, New South, Majestic, Knoxville Leader, Mayflower, Orange Blossom, Alpine Snow, Standard Fancy, and Piedmont flours.

Somewhere along the way, J. Allen Smith created a new flour that he reputedly was inspired to name for his wife, Lillie. There’s another story; an early partner of Smith's was one Jasper Lily. Regardless of the etymology, White Lily and its sister flours made Smith’s factory one of the biggest flour mills in the South, and made J. Allen Smith himself a rich man. He used his money to benefit the community. He was a big backer of the major Appalachian Exposition of 1910, the Knoxville Welfare Association, the University of Tennessee’s agricultural experiment station, and, during its greatest need during World War I, the Red Cross.

See it all yourself. Schedule a tour today.

Select a level to view and download floor plans 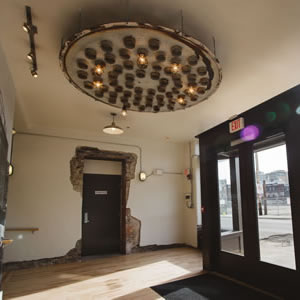 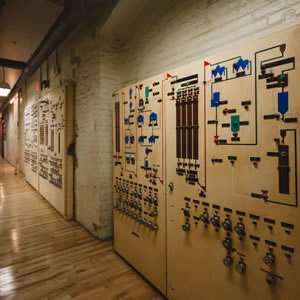 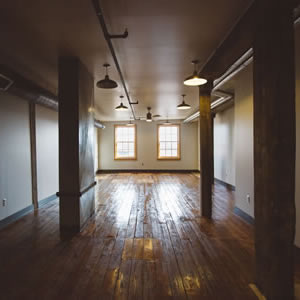 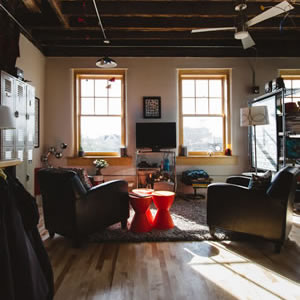 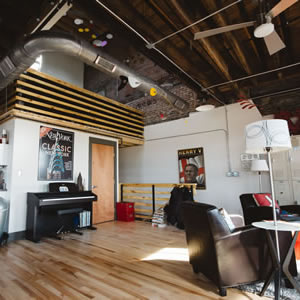 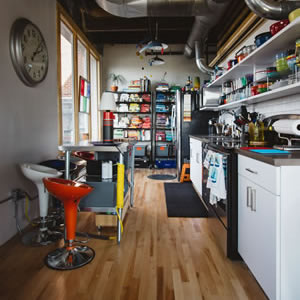 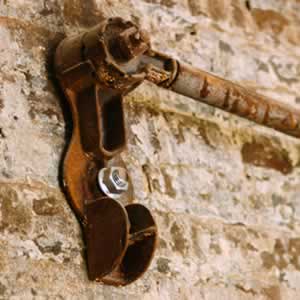 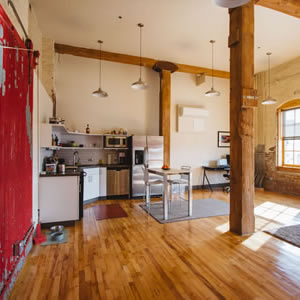 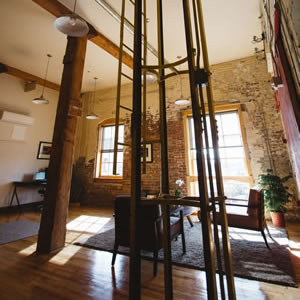 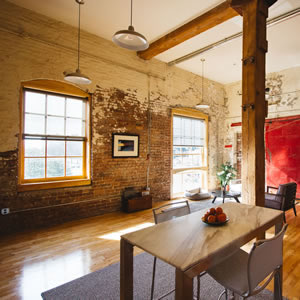 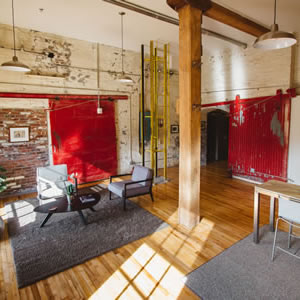 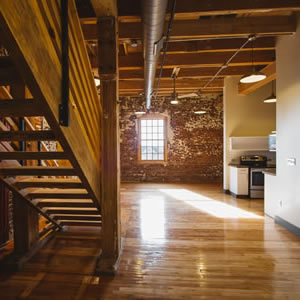 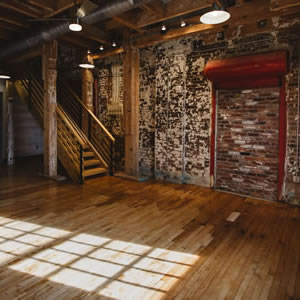 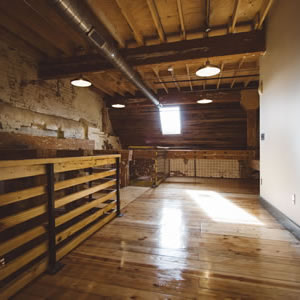 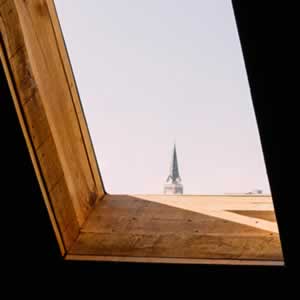 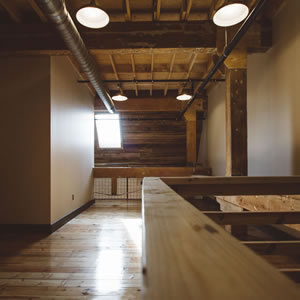 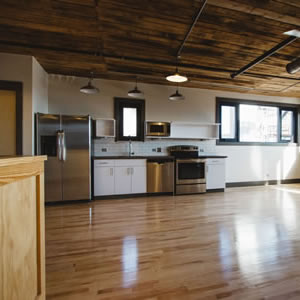 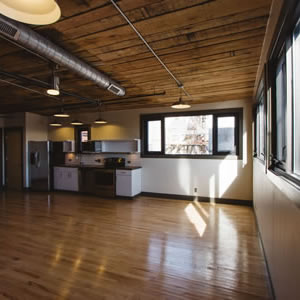 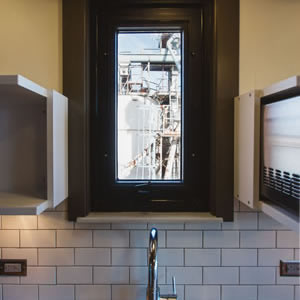 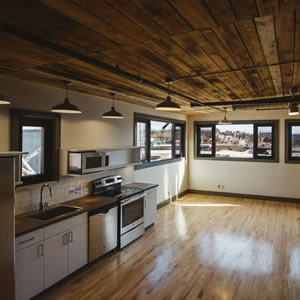 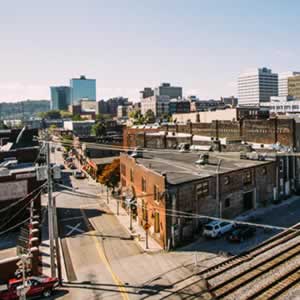